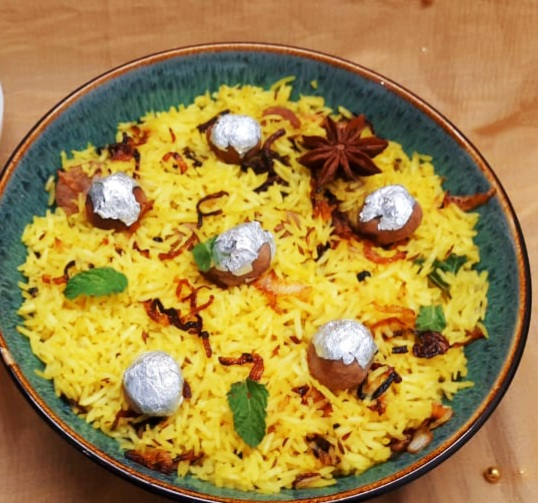 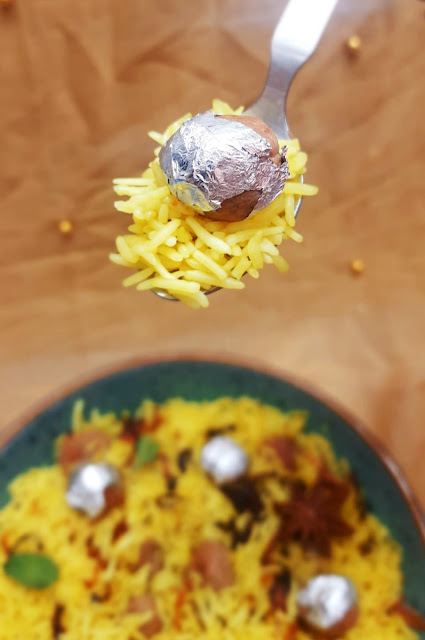 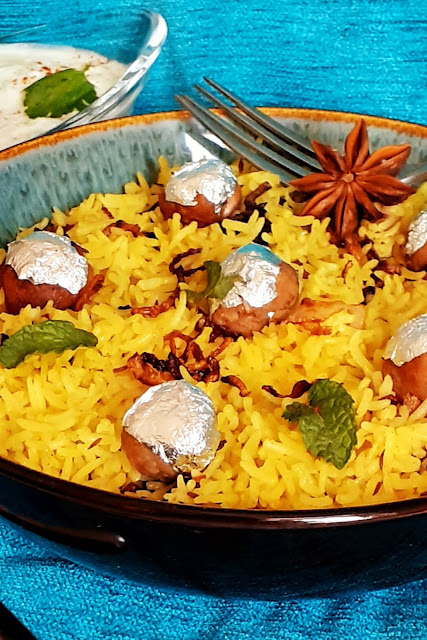 This month for A to Z recipe challenge we have the word K.

There are a lot of ingredients starting from the word K like karela, kaju, kishmish, kheera, kakdi, kalaunji, kela and my most favorite Kathal and in summers we can easily get Kathal.

Originally for Moti Pulao moti is made from egg white. Whipped egg white mixed with salt & white pepper and then that liquid is filled in the goat's intestine and then tied into small pearl shape then boil and discard the intestine will get the perfect pearls out for the pulao.

'Moti' means pearl and in this pulao, the pearl-shaped balls are tossed with cooked rice to add extra flavor to the dish.

But in general vegetarian moti pulao is made using paneer.

Here I  have used kathal for moti and made Kathal Moti Pulao.

I make Kathal Moti in appe pan which is healthier than frying it.

For binding, I used cashew nut powder and a little bit of cornflour. I had lots of yellow shadi wale rice (received in shagun at my son's marriage) so made this pulao from that rice which gave it a nice yellow color to my pulao. 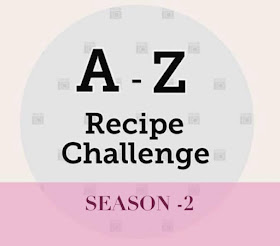